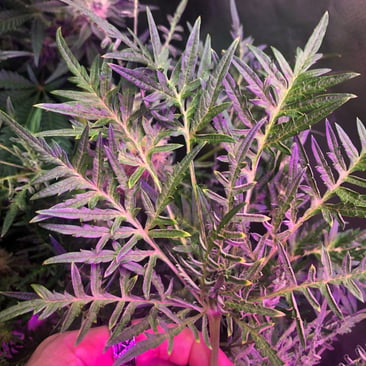 You may have seen a rare cannabis type called Freakshow with wild looking fern like leaves emerging into our culture recently. Distributors such as Humboldt Seed Company started selling Freakshow to home growers and facilities just a few years ago. We may never know the truth of where Durban Poison or OG Kush come from; but because Freakshow came about during wider legal acceptance, the proprietors haven’t needed to hide. If you're curious how the wild Freakshow genetic came about, we have those details for you here. Where did we get the history from? From the original breeders who created the Freakshow variety: Dr. Freak and his dad Shapeshifter who we thank greatly! 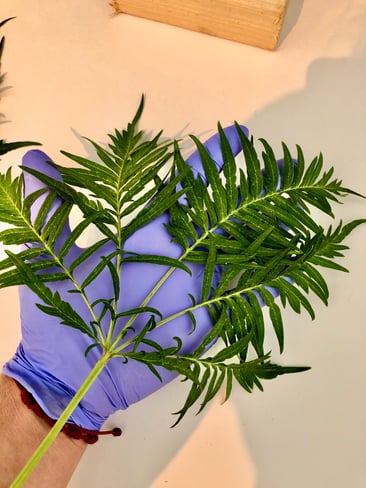 The Freakshow variety of cannabis sports a funky fern-like leaf and is quickly becoming popular due to its striking uniqueness. Humboldt Seed Co is known for distributing the variety, but they did not create it. Freakshow was created in central California around 2017 by a breeder known as Shapeshifter, and another Freakshow variety called Berry Freak was created by his son Maxx. Shapeshifter and Maxx were cross breeding some old-school and heavy-hitting hybrids, simply to see what new varieties they could come up with.This interesting lineage of plants starts with an urban legend regarding a Monk named Perry from Big Sur who was growing ganja to treat drug addicts. Yes, cannabis is used as an exit drug and works well to help people get off things like opiates and alcohol. The Monk was working with a local variety called Big Sur Holy Weed which has been known to carry a variety of unique traits and is sought after for its high THC percentages. Big Sur Holy Weed was crossed with another local favorite, Banana OG from Santa Cruz, which created Holy Banana bred by Coastal Seed Co. Shapeshifter and Maxx used Holy Banana as the father and both crossed it with a female Pineapple Express #2. Berryfreak uses the same original Pineapple and Holybanana parents as Freakshow bred independently. Both sprouted many f1 seeds with different phenotypes; Shapeshifter used the deeply serrated male pheno called “17a” while Maxx used a unique female from the same batch dubbed pheno #4 while creating Berryfreak. 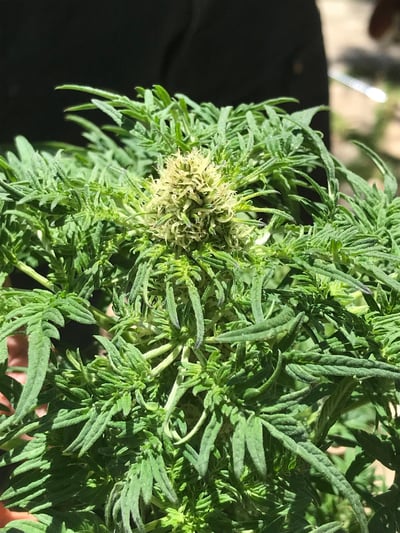 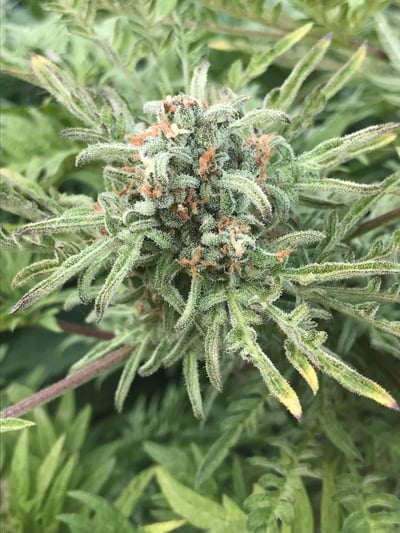 Freakshow and Berry Freak both exhibit the fern-like leaf, which causes people to think they are tomato sprouts when seedlings! Both have trace amounts of CBD and have around 18%+ THC. Freakshow smells like a combination of pine and lime, an aroma that is reminiscent of the classic strain Train Wreck. Berry Freak has a nice menthol/berry flavor mixed with a candy-like berry scent that seems almost artificial. They both produce the same yields as other marijuana plants and seem to be a little more cold tolerant. Hybrids display strong vigor and a promising future for aficionados and mutant cannabis types.

Have you had any cool or curious mutant cannabis experiences? Let us know in the comments!

Busting cannabis myths is our passion and pleasure!

Trichome Institute has been friends with Leafbuyer Technologies for half a decade and in that time...

A Curing Debate: What does it mean to properly cure cannabis?

It’s not uncommon for OG’s to engage in healthy debates over how to grow, cure, or extract...