Busting cannabis myths is our passion and pleasure! 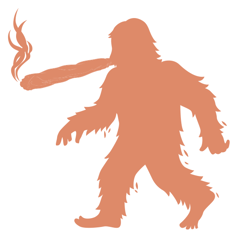 me Institute has been friends with Leafbuyer Technologies for half a decade and in that time we’ve made some really incredible videos together. The first video we put out has 52K+ views and is about how Blue Dream is the most counterfeit strain there is. I went Blue Dream secret shopping in Denver CO and bought six types of Blue Dream from licensed dispensaries. I brought them back to the office for analysis with my buddy Gary from 420Science and demonstrated how different they are to prove the strain name dilemma is a real deal... Leafbuyer has helped us produce other industry videos such as, How to grade cannabis quality, which features our judging process used for Dope Cups for Dope Magazine. Due to the success of these videos, Leafbuyer decided they wanted to produce more with us. 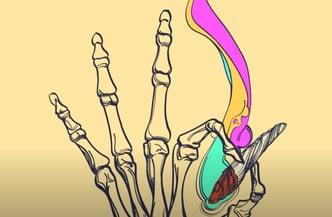 Leafbuyer sent a cameraman to my house to film some content in the summer of 2019. We had no plans for the videos, no scripts, we made everything up on the spot which turned into a four part mini-series we named Spliff Busters. Spliff Busters is a spoof on the show MythBusters, and all of our episodes have been a hit! In a short period of time, the Spliff Buster episodes have received over 80K+ views combined with stellar ratings! Here’s a quick breakdown of each episode.

Episode 1: The Truth About OG Kush – What is Kush?

The first episode is about the truth and history of OG Kush. What is OG Kush? Why is this genetic such a big deal? What is the contentious history behind who developed the genetic or brought it to market? Does OG Kush come from Canada, Florida, California or Afghanistan? How does morphology impact OG Kush and other unique variety types like it? What does the term OG actually stand for and why are classic genetics like it are so sought after!? Watch the episode here! 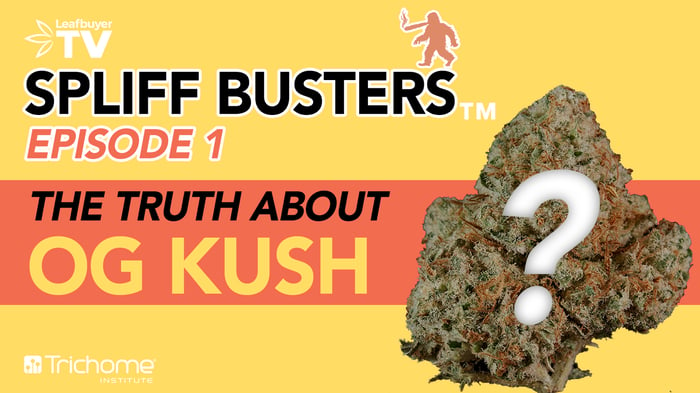 Episode 2: Is Durban Poison a Landrace?

Episode two is all about the validity of “pure strains” such as Durban Poison. Is there such a thing as a pure sativa? Is Durban Poison actually from South Africa and how would we know that? One thing we bet you’ll learn from this episode is how and why the term “landrace” means the opposite from what the cannabis industry believes it means.. What if traditionally sativa types are more hemp varieties than they have been marijuana types? At the end of the day, what is real, how would we know and how much does it matter in today's market? Check out Spliff Buster’s E2 here!

Episode Three is by far my favorite episode! If you have a homie who thinks THC equates to potency or directs the effect more than terpenes, this video is your solution... Thanks to the ingenious graphics in the video, I easily explain how and why THC does not equate to potency and furthermore how cannabis with half as much THC in it can get you twice as high! I also cover how and why CBD and hemp are psychoactive and what that term truly means. The second half of the video covers a variety of qualitative principals that cannabis labs do not look for; each with a demonstration of actual poor quality flower. Watch Spliff Busters E3 here!

Episode 4: Is Durban Poison a Landrace?

Episode Four takes a deep dive into the differences between hash and concentrates. Why is hashish considered an artform and why don't we find hash in dispensaries as much as we do concentrates? I give a lot of personal opinions in this episode supported by some great analogies with graphics for how and why I believe hash is better than most concentrates. Check out the lost art of hashish in Spliff Busters E4 here! 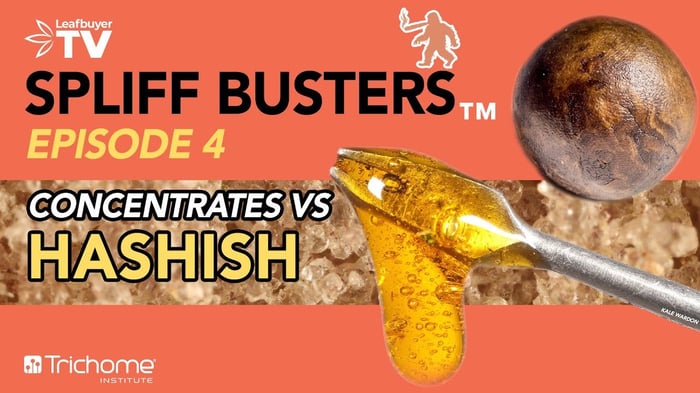 Who is Leafbuyer and what do they do?

Leafbuyer Technologies provides a suite of canna-tech tools to grow revenue and retain customers. Hundreds of dispensaries leverage Leafbuyer’s texting service, custom mobile apps, and loyalty system that integrates with most cannabis POS systems. Cannabis brands no longer have to direct traffic to third-party apps. They can instead direct them to their own custom mobile app to elevate in a competitive marketplace. Learn more at tech.leafbuyer.com.

What is the primary purpose of cannabis terpenes?

There are over 20,000 characterized terpenes in the plant kingdom, including monoterpenes,...

From time to time at Trichome Institute, we observe anatomic inconsistencies or anomalies of...

You may have seen a rare cannabis type called Freakshow with wild looking fern like leaves...